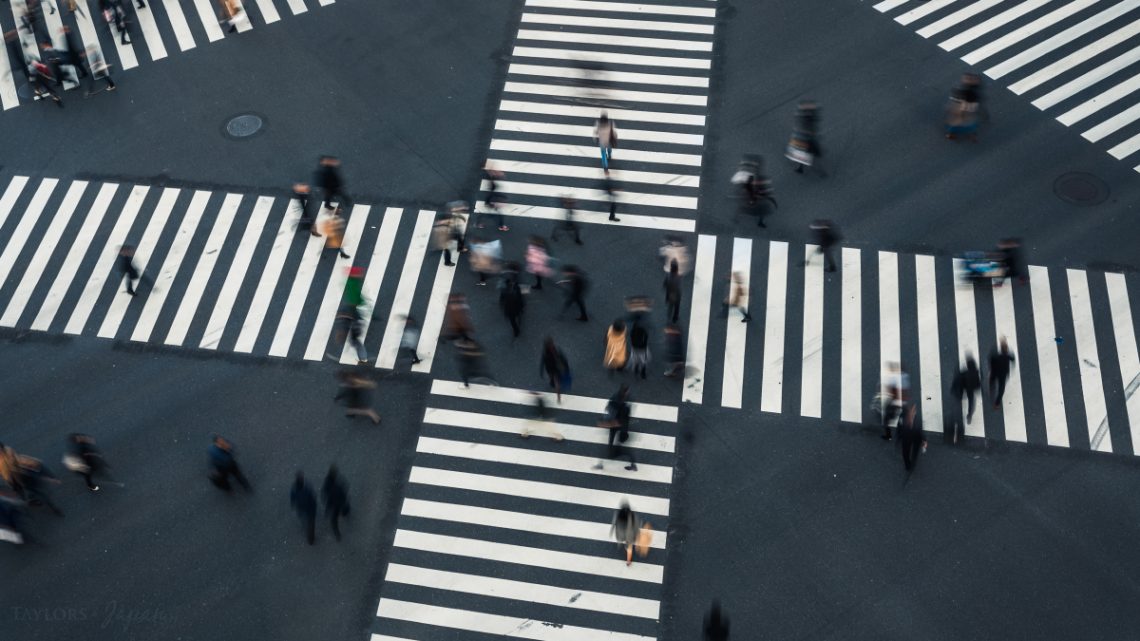 Anyone who has done evangelistic work in Japan for any length of time knows it is a challenging field. I’ve known of missionaries in other fields who find incredible success, baptizing hundreds over the course of a decade. Meanwhile, in Japan, making 10-20 disciples over the same amount of time could be considered a significant success. Why such a huge difference? Why is mission work in Japan so much slower than in some other places? From my experience, I would say there are two particular issues that form a kind of double punch on potential followers, making it difficult for them to commit to following Christ.

The primary religion in Japan is a mixture of both Buddhism and Shintoism, with around 50-80% of the population identifying with these religions. These are not new religions to the country, either – they have been a part of Japan for thousands of years, and have shaped the nation’s identity and culture. As such, to be Japanese is to identify with these religious worldviews. Many Japanese people have shrines to their deceased relatives in their homes, and various Shinto shrines and Buddhist temples are found all throughout Japan. In any given neighborhood, there is typically at least one small shrine. Many of those in the community visit it regularly to offer prayers of health and blessing. Additionally, several yearly events and celebrations are associated with these religions. For example 初詣 (hatsumode) is the first visit to a Shinto shrine for the year. お盆 (obon) is a yearly festival in August related to ancestor worship (though many public obon festivals have no religious significance today). Various rites of passage exist as well, such as 七五三 (shichi-go-san) which celebrates girls at ages 7 and 3, and boys at age 5. All of these things, along with numerous other religious traditions, embed themselves within the personal and corporate identities of the Japanese people. From family life to community life, this is simply part of what it means to be Japanese.

Many of these traditions are not simply different from the Christian worldview, but opposed to it. Typical worship at temples and shrines is idolatrous. While some of these traditions can be redeemed within a Christian context (e.g. celebrating shichi-go-san with the church instead of at a shrine), many cannot. There are also some things you have to give up entirely in order to become a Christian. In so doing, you not only cut yourself off from friends and family, but from your personal identity. Some families disown those who become disciples of Jesus. Sara and I knew one lady whose husband said he would divorce her if she became a Christian. But even when that is not the case, it can be a challenge to leave behind everything you have known for something that seems very foreign. Here’s an analogy I like to use for many Americans: imagine if you had to disown the flag, refuse to say the pledge of allegiance, stop supporting the military, and not attend 4th of July celebrations. For the Japanese person who wishes to become a Christian, following Christ is something similar to this, though even more difficult.

It’s not just about life events and traditions; there are philosophical and theological views which also need to be transformed. This goes beyond correcting a particular doctrinal view. The missionary is attempting to a move a person from polytheism to monotheism, from creation worship to Creator worship, from man’s wisdom to the wisdom of God. There is much you cannot assume as common background knowledge, including seemingly simple concepts like sin. Much must be unlearned and learned simultaneously.

All of this by itself would make for a difficult mission field. But this is only the first punch of the obstacles to disciple-making in Japan. There is a right hook that follows this which makes the work all the more challenging.

If the left jab is the religious worldview, then material prosperity is the right hook that makes for the K.O. Prior to WWII, Japan had begun to industrialize and was already growing into a materially prosperous nation. WWII saw the country decimated, but following the war, prosperity increased exponentially. Nowadays Japan is an advanced first-rate nation with a lot to offer. Many of the most important companies in the world are Japanese – Sony, Toyota, Honda, Nikon, and many others are major competitors across the globe. This economic success has brought with it not only material prosperity, but extreme busyness.

The Japanese people are workaholics. 22% of Japanese employees work 50 hours or more each week – double that of employees in the United States. 80-100 hour work weeks are not uncommon. However, there’s more to the Japanese work environment than technical working hours. Many employees get together after work to drink together, and there is a lot of pressure to participate. It is not uncommon for many Japanese people (especially men in my experience) to leave early in the morning and come home at midnight or later. One of our friends in Japan had a period of 2-3 months without a single day off. In fact, overwork is such a problem, that there’s an actual term for deaths caused by it: 過労死 (karoshi) – literally, “death by overwork.”

Between the nation’s material prosperity and a culture of overwork, it’s hard to find time (or, seemingly, the need) for the gospel. For those who do get days off, Sunday is frequently the only one they will get. Who wants to spend their only day off at church? And even if they had the time off, why bother? When you feel you already have everything you want or need, what can God offer you that you don’t already have? The answer, obviously, is – a lot! He offers so much more than people realize, but therein lies the challenge. Helping them see what God is offering through the gospel is difficult, and this is complicated by the aforementioned religious ideology.

If we were dealing with only one of these punches, it would be easier to respond effectively. If the people see God, Jesus and the Bible as important to begin with, that’s helpful in encouraging them to obey the gospel. If the people are in poverty and struggling to make ends meet, this opens a door to the gospel even amid major worldview differences. But when the people have a completely different worldview and are materially successful, encouraging people to obey the gospel is a great challenge. So how should we respond in this situation? I don’t want to even begin to pretend that I have all the answers. I certainly do not! What I share below is less a solution, and more personal reflections on how I hope to approach these issues.

Be Patient – Many missionaries want to see results quickly. Sometimes this is because of their own personalities, but often it comes from the pressure to produce results. Missions in Japan is a long term prospect. You have to be willing not only to take years to see fruit, but you must also be willing to plant seeds and trust that God is doing his work in other places. You may never see the fruit grow, but if you plant the seeds, you are doing the work of the Kingdom

Be Attentive To Other Needs – Just because the country isn’t in poverty materially doesn’t mean there is not a spiritual poverty which impacts people. The overwork of many parents can make marriages and parenting a great challenge. Materialism can end up leaving people feeling empty. These and other issues can be addressed through the gospel and God’s written word.

Build Genuine Relationships – By “genuine” I simply mean you care about the people regardless of whether they become disciples or not. If people sense that you’re only their friend because you want to convert them, they will become cynical. If they see you truly love them even if they disagree, you can plant seeds that can grow beyond what you might imagine.

Remember The Work Belongs To God – Don’t think it’s all about what you do. We get to be participants in the work of drawing people to Christ, but we should not think it is all up to us. Our personal prayer and devotional lives should reflect this.

Remember Ministry To The Saints – Discipleship (and thus missions) isn’t all about evangelism. It is just as much about encouraging those who are already disciples to remain faithful. Bearing fruit doesn’t only look like baptizing people. It also looks like helping to mature those who are already Christians.

Strength In Weakness - An Article For The Fukuinshi Gospel Magazine 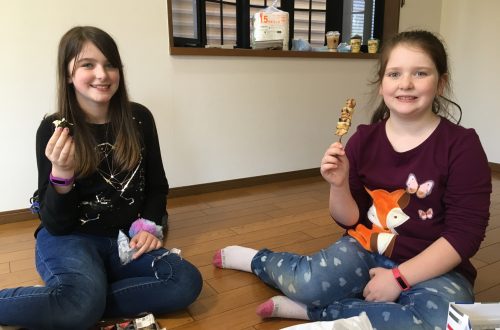 Nine Ways To Pray For Our Mission