So grateful today! For various reasons, today was the first day the kids actually got to meet some other neighborhood kids. I sent them out when we saw that other kids were at the park, but it was just little boys and so the girls kept to themselves.

A while later, some girls around the age of mine rode up on bikes, and Madeleine came back to the house to ask me how to say something to them in Japanese. As I got myself ready to go out and help them communicate, I prayed again for courage and blessing in these interactions. The truth is, I didn’t want to go out. It was cold and windy and somehow Madeleine’s jacket has gone missing in the mail, so she was borrowing mine. On top of that, I’m a homebody who verges on being antisocial. Outreach doesn’t come easy to me, it’s not my natural state of being, and it often requires a major conscious push on my part. So much of mission work is the opposite of who I am in my natural state, but I have seen time and time again how God overcomes that nature within me to bear fruit in His Kingdom. Through Him, all things are possible, even making a socially anxious hermit a missionary. This is my encouragement to you today. You don’t have to be a certain kind of person or have a certain personality type to bear much fruit. You just need to be connected to the Vine. “Abide in me, and I in you. As the branch cannot bear fruit by itself, unless it abides in the vine, neither can you, unless you abide in me. I am the vine; you are the branches. Whoever abides in me and I in him, he it is that bears much fruit, for apart from me you can do nothing.”

By the time I got outside, the new girls had disappeared. (I didn’t take more than five minutes, I promise.) By that point the Spirit was burning bright in me, though, so I set my sights on the other two kids at the park. I burst into their social bubble with a “konnichiwa,” asked how old they were, if they live around here, and their names. I introduced my kids, made a lame joke they didn’t understand, and then let it rest for a minute. My girls decided they wanted to ask them to play, and then decided to get specific and ask if they’d play hide and seek with them, so I told them what to say in Japanese.

I’m so proud of my kids. They spent a good five minutes rehearsing their invitation and getting up the nerve to ask the boys to play. They so easily could have chosen to give up, or wallow in their lack of ability to communicate, or any other number of negative outcomes, but of their own initiative they chose to work hard in this incredibly isolating and difficult endeavor of making friends when you look and sound completely different than everyone around you.

They did it. They asked them to play hide and seek, and the boys accepted and jumped right in. I taught the kids the necessary phrases and they took off. After a few rounds, the boys said, “Wanna play tag?” (in Japanese) and then explained freeze tag. Off they went again. After they all got tired, the boys again came up with another game, taking the time to explain simply to me what the rules were so I could explain it to the kids.

After thirty minutes, Cambria told me, “It’s okay if you want to go home. You can stay if you want, but you don’t have to.”

They stayed out until the chime. I had fully expected them to be back an hour before that.

When they got home, Madeleine said, “Even though they weren’t girls, I’m glad we have friends.” Then she went on to express how neat it is that they can all be friends even though they don’t speak the same language.

It is neat. As she told me that, I was making ramen for the family for dinner, trying to remember the recipe that a Japanese woman taught me ten years ago, and at that moment I wanted to share my experiences that Madeleine was now taking part in.

I first moved to Japan in 2010. I didn’t speak the language. I had a 1-year-old and I was pregnant with Madeleine at the time. I honestly didn’t know a thing about Japan, whether it was a developed country or not, until our plane landed.

I met a woman who spoke English in the first week of living here, and she told me, “I’ll pick you up tomorrow and drive you around town.” When I got into her car the next day, she had a map of the town that she’d picked up who knows where, on which she had highlighted any important places I might need to go. She took me—a complete stranger who didn’t speak her language—to grocery stores and children’s stores and a children’s play room to give me a feel for the land. She got me established with a hospital and printed out the bus schedule so I’d know how to get there and honestly did everything for me that first year. Another woman who spoke English took it upon herself to teach me basic Japanese and Japanese cooking. Because of her, I know how to make some of our favorite Japanese foods, like tonight’s ramen.

I’m so thankful that they didn’t angrily or exasperatedly tell me that I live in Japan and so I should speak Japanese, but that they instead reached out to me with grace and patience and love to help me feel welcomed even though I didn’t speak Japanese.

I’m so thankful for these two 8-year-old boys today who reached out to my kids with grace and patience and love to help them feel welcomed even though they don’t speak Japanese. 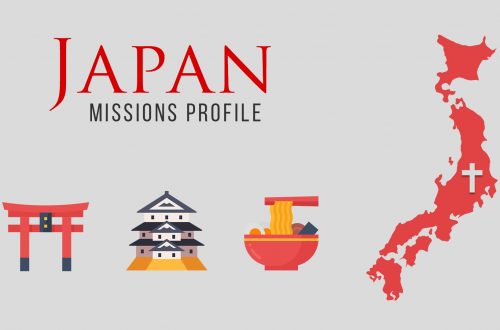 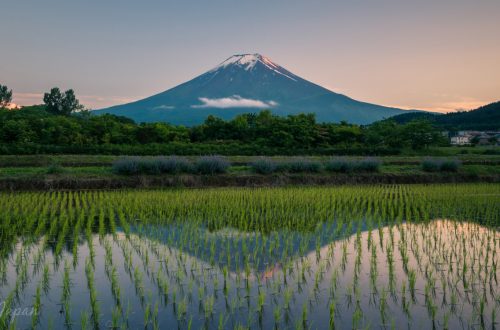 Why We Believe In Japan 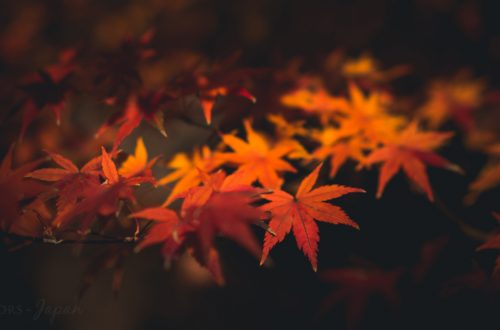